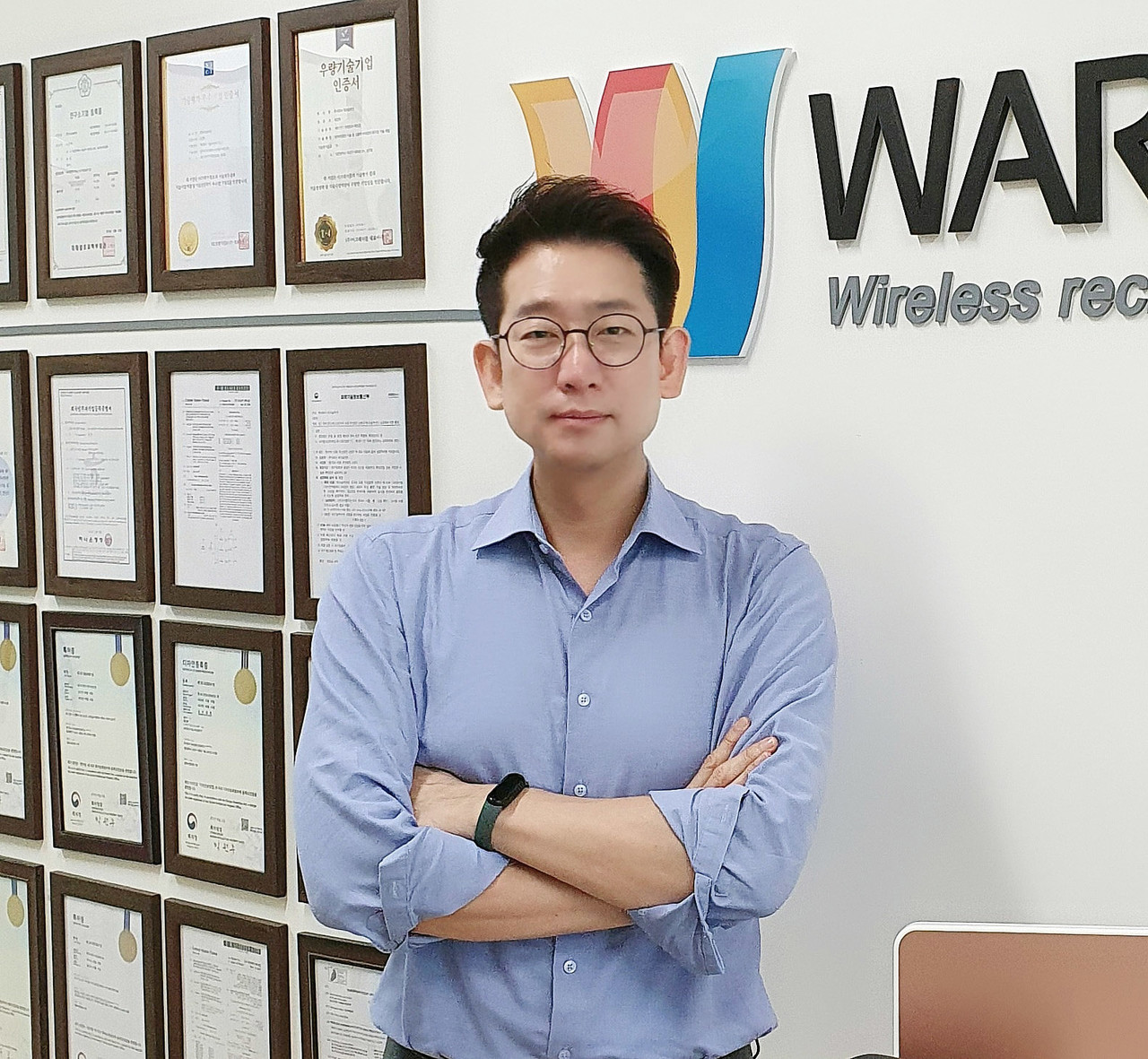 Kyung-hak Lee, a founder of WARP Solution, is a proven technologist and engineer with more than two decades of technical development experience and expertise. 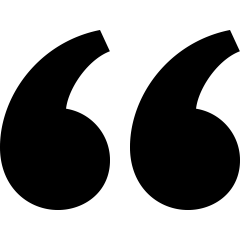 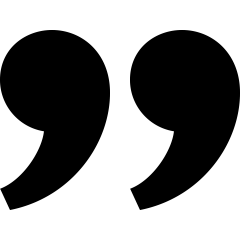 He founded the company in January 2016 and developed WARPS technology which is the most promising future of wireless charging for consumer and industry. Prior to founding WARP Solution, he was a senior researcher at CISS (Center for Integrated Smart Sensor) where he first developed his technical expertise of Hybrid RF Power Amplifier and business ideas into a long-range wireless charging solution. During his tenure from April 2015, he filed 29 patents.

Earlier in his career, he was a founding member as well as a core engineer at Silicon R&D Inc., developing X-Band IMFET (Internally Matched FET, 7.125~7.75GHz) and Doherty Amplifier for RRH (3.4~3.6GHz, 40W) from March 2012 to February 2015. He also served as a senior researcher at LG Electronics, mainly at MC Research Center from January 1999 to July 2013, developing and manufacturing numerous products of LG mobile phones. Most notably he developed the world’s first Antenna for full-LCD Model (LG Prada Phone) and for LG Watch Phone Series. 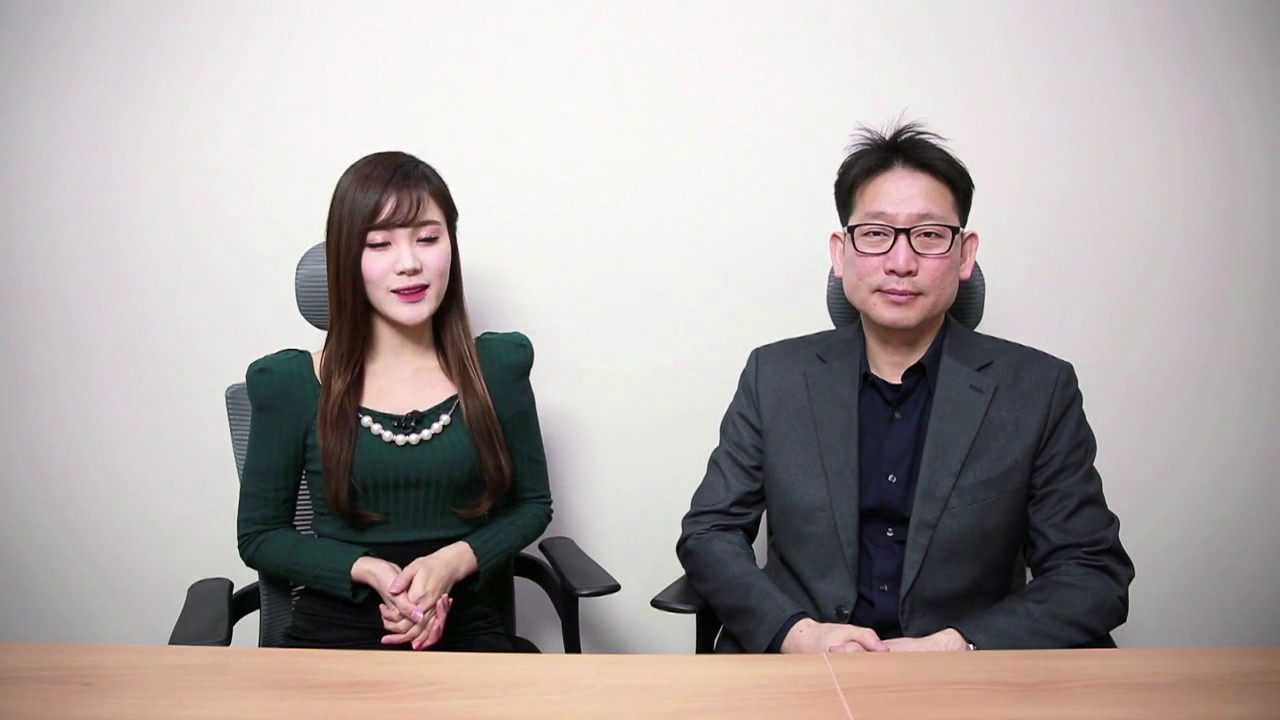 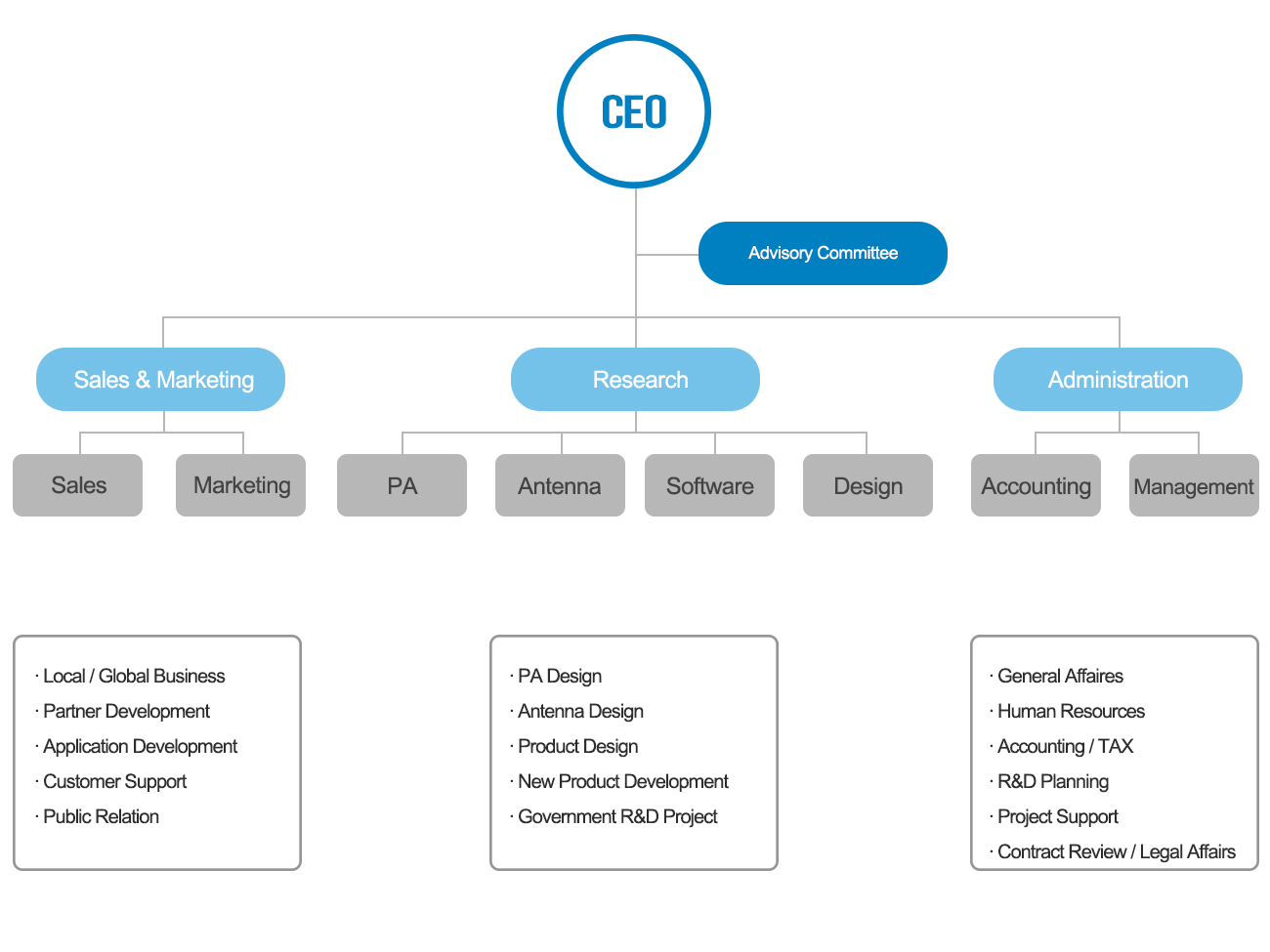